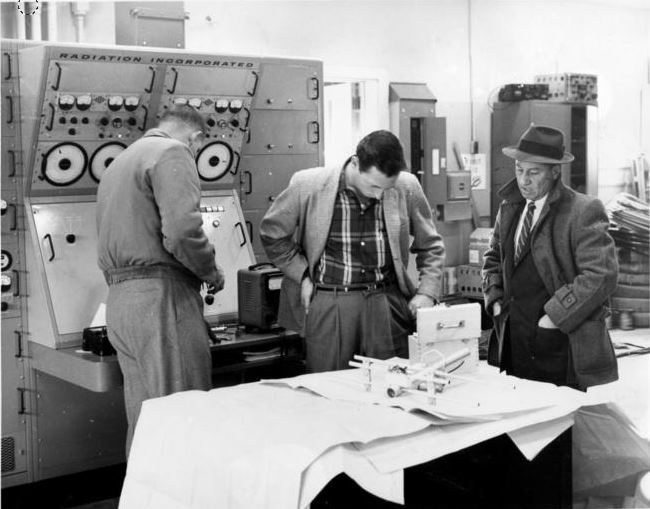 Lecture “NASA’s missions over the last 50 years has inspired a new generation of scientists, engineers and researchers”, O’Brien said. “Every aspect of modern life has been influenced by NASA’s work” “Flying to the Moon: The View from the Apollo Guidance Computer” was presented on Sunday, January 29th at 2:00pm. A flight to the moon […]

ISEC is an exhibit space and project of the Information Age Science & History Learning Center.
Find out more at www.infoage.org